Sargassus was established in 2012 by guitarist Teemu Leskinen and drummer Matias Rokio. Years of playing and practising together laid the ground for what Sargassus is today. The debut EP "The Giant" was essentially composed over a period of 2 years and finalized when Matias Stenman joined the band on vocals in 2020. The new single "Tiamat" introduced improved production quality coupled with all the more progressive touch. With the new single the band also welcomed Mohammad "Aelian" Hallaji as their new bass player and permanent member of the group.


The band's music combines progressive and heavy riffs with dynamic drumming and atmospheric interludes. Interestingly, most songs are composed intuitively in live jamming sessions by Rokio and Leskinen. Stenman is the crazy mastermind responsible for the poetic aspect of the songs and Hallaji brings his years of experience to wake up the low frequencies like no one else! Thematically the band draws its inspiration from inexplicable psychedelic weirdness, as well as from general Finnish melancholy, thus honouring their country of origin. 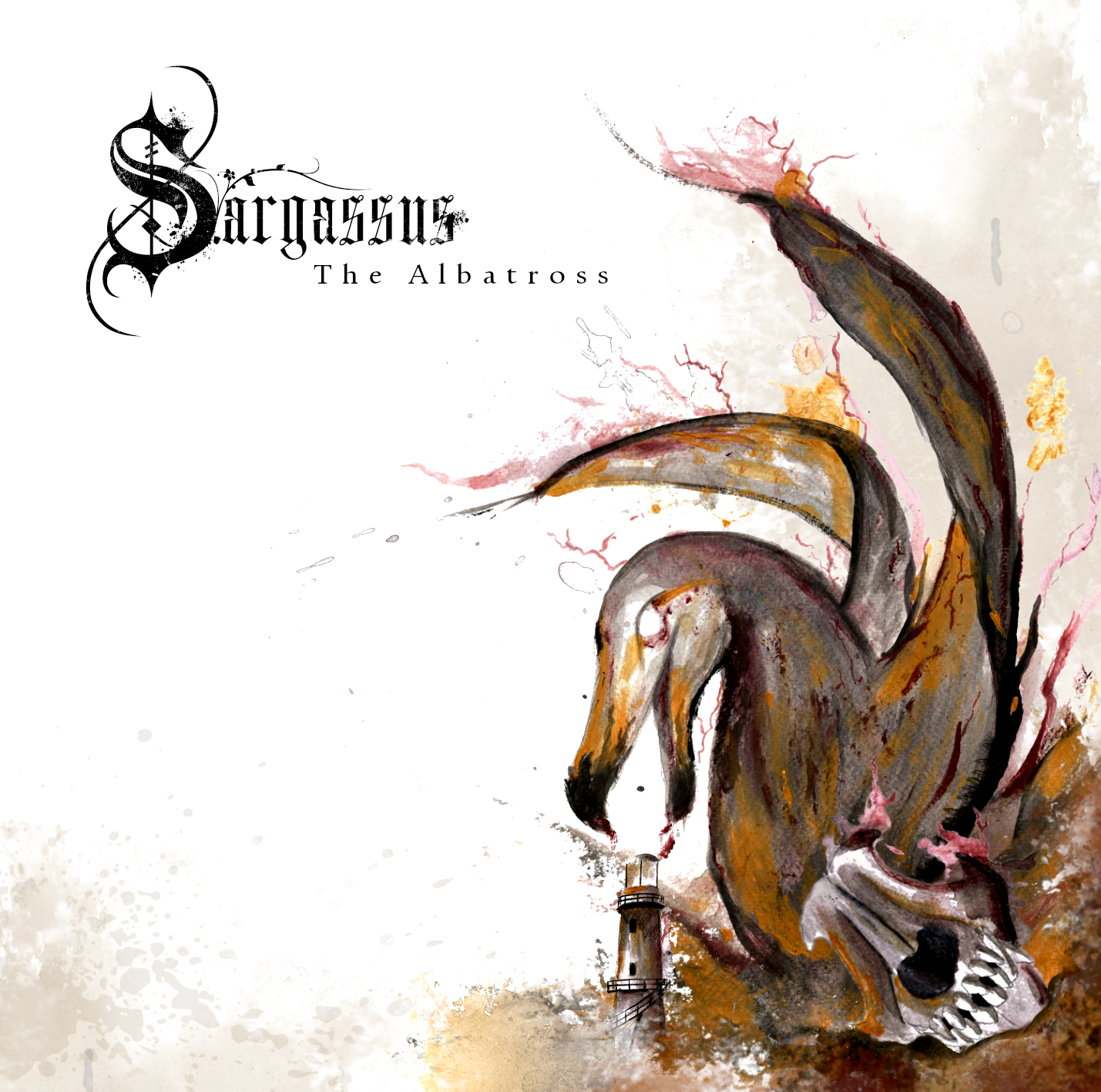 Behold: our new EP is OUT NOW!

Once again, we have braved waters previously uncharted to us, as we have tried new things as well as improved the production, and we could not be more proud of the outcome! "The Albatross" is a new experimental chapter in our story, with the bleak atmosphere and discombobulating heaviness from our previous releases still present. 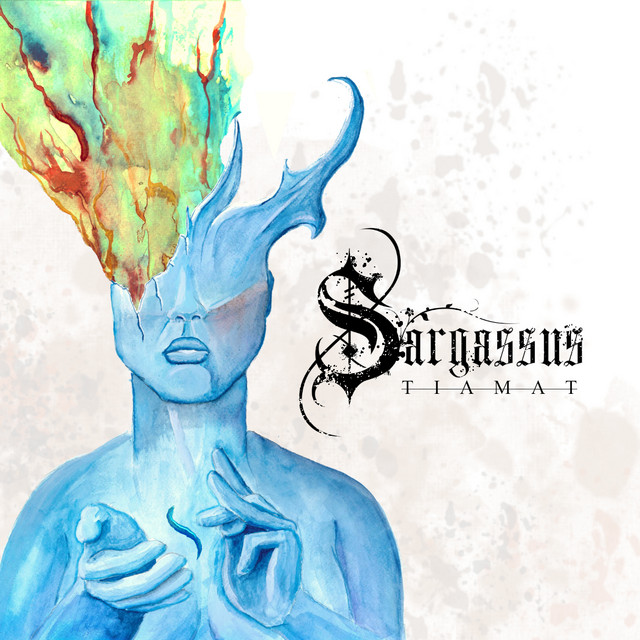 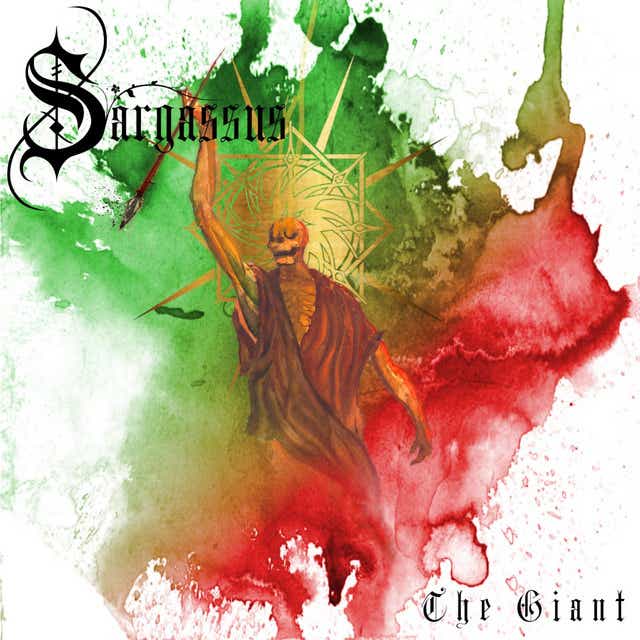 Vocals He plays guitar, he plays banjo, sometimes he even plays himself. He's been screaming for Sargassus since 2020 with few regrets. Side hustles include (but are not limited to): Vocals in Chronicler, painting album artwork & other things

Guitar One of two founding members of Sargassus. Usually introduces new riff ideas for new songs. Teemu's playing has been influenced by progressive metal and death metal. "I do enjoy a cold beer from time to time".

Drums The other founding member of Sargassus who doesn’t mind harassing his band members in the middle of the night about the new ideas. A passionate musician that draws inspiration from black metal to smooth funky tunes. Also a drummer of Amongst The Ashes and a death metal force Erase This Earth. Refuses to spit into cups of any kind. 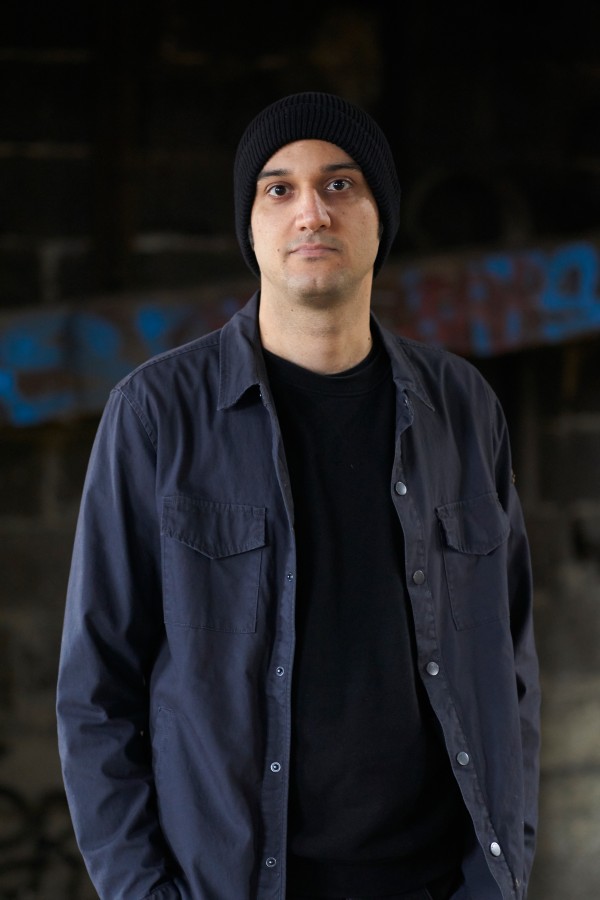 Bass He has joined Sargassus as bass player since Spring 2021. Inspired by old school death and thrash metal bands as well as middle-eastern folk music. He is founder of the band Amongst the Ashes, too.

Stepping Out of Time